Summer Storms: A Reflection on Parenting 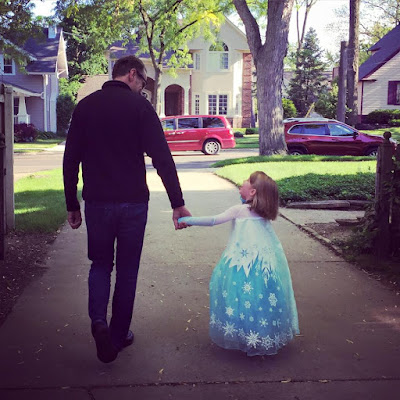 My daughter is at the age now where she has nightmares and assorted creatures scare her in the dark.

All of this means that I am jolted awake by the sharp rap tap tap of five-year-old knuckles on my bedroom door, usually around 2 or 3 a.m. Did I mention I have to be at work at 7:30 a.m.?

We forget this part. We parents think we just need to make it through the first few months, six months, year, two years, three. Sleep deprivation only lasts so long. Tantrums have a limited duration. They'll grow out of it and our lives will go back to normal.

You find yourself stumbling in the dark to soothe another baby five years later. Only it's the same baby and this time there's thunder and lightening instead of an empty tummy. Sometimes my eleven-year-old son wakes me up in the middle of the night too, but not as often anymore. Sometimes it's just to tell me, "I can't sleep!" Other times it's to vomit 360 degrees all over the hallway walls.

Last night, as I lay on the floor of my daughter's bedroom sleeping on an all-too-thin duvet, a child tucked uncomfortably under my arm and a cat furiously purring behind my knees, I wondered at how she would never remember any of this. 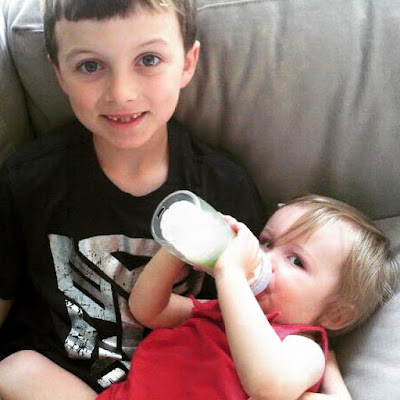 So much of parenting is without credit.

Maybe it's the most selfless form of love? You sacrifice sleep, comfort and barrels of cash for these little beings and you ask nothing in return. I mean, maybe you ask them to make their bed or empty the dishwasher, but does the really even out?

I gave you life!

I comforted you in the middle of the night!

When she's thirteen I'm sure she'll roll her eyes at me and say, "Gawd, Mother!" Or she'll shoot me a dirty look like my eleven-year-old shot me the other day when I wouldn't buy him an Xbox game that was rated M for Mature.

I snuggled that boy in the middle of the night too. When he cried out, I raced to stroke his brow and tell him everything would be okay. I do the same for her now. And neither of them will remember it. Or care. They'll just be annoyed at whatever it is I'm preventing them from doing on any given day.

And it will hurt.

Because I'm the one that comforted you. I took you from the dark and made you safe. How did I become the enemy? It's a hard thing, this parenting. We take them helpless from the womb and it's our job to protect and nurture them.

But then it's also our job to let them go. 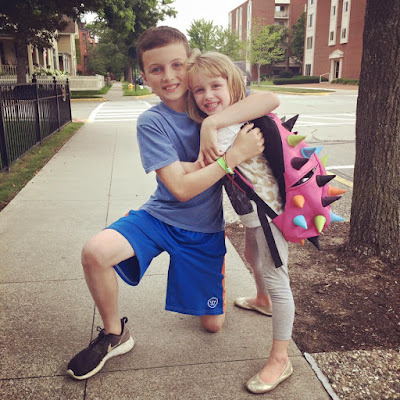 In the end, they owe us nothing. They did not ask for life. We willingly gave it. We raised them and loved them to such a degree we think it might kill us. And then they just walk off into the good green earth and don't think much about us anymore.

They have someone else to love.

They have their own life to live.

And it will be right. It will be good. They will function without us and we will have done our job well.

But oh how we'll miss those nights of thunderstorms and hard floors.A little girl crooked awkwardly under your arms. A cat purring on your leg. 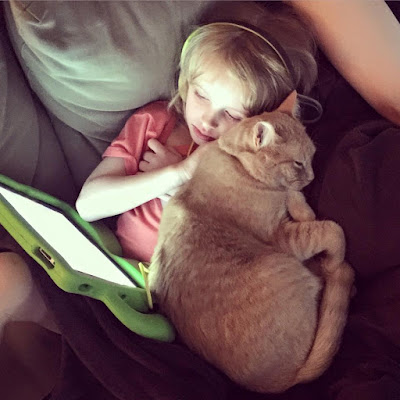 Email ThisBlogThis!Share to TwitterShare to FacebookShare to Pinterest
Labels: buddhist parenting, children grow up too quickly, fear of the dark, living in the present, night terrors, Parenting, summer thunderstorms