Luck Be a Lady, But Not Your Mama 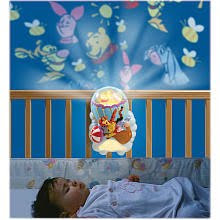 My husband is out of town for work, so I set my alarm clock early so I could have time to shower before my one-year-old daughter woke up. My alarm went off at 6:30 and I did something to it to make it stop making that horrible noise.
The next thing I knew, I heard a little voice across the hall calling: "Ahma? Ahma?"
I fumbled for my phone to register just how long I'd overslept and read 7:55.
Crap.
I fumbled my way out of the bedroom, so sleepy I was grabbing the wrong side of the door to find the knob. I think I'd stumbled out of the wrong side of the bed and then somehow got turned upside down and all around. It was like I was in a fun house.
Next I grappled with the nursery door, my fingers slipping on the glass knob until I finally pushed the door open to the sounds of my daughter's multiple crib toys singing/jingling/chirping and whirring. It's basically a disco.
She's a whizz at operating all these musical entertainers and soothers. With her right arm she can reach out and pull down the Baby Einstein Lights n' Music Show like a wizened gambler going for one more shot at the slot machine. I swear she's casually puffing on a cigarette with her left hand and giving me the head nod as if I were a cocktail waitress in a skimpy outfit rather than her mother in underpants.
When her left hand is not casually puffing on imaginary cigarettes, it easily reaches for and pushes the one enormous button that activates the blue light of the Ocean Wonders crib toy. Bubbles gurgle, fish tilt and sway, and music chirps her to a soggy sleep, I guess.
So this morning I stumbled into her whirring/chirping bedroom bathed in a blue glow and fumbled my way into crib. She was sitting up in her sleep bag looking at me rather cautiously. I think she could sense I didn't have my wits about me.
I reached for her and as I did so, she tilted herself forward. My sleepy brain misread her cue as a move towards the Ocean Wonders toy. I thought she was moving away from me and towards her toy for one more push of the magic button before she started her day.
As a courtesy, I pulled my hands away from her armpits so I wouldn't get in the way. Instead of reaching her arms out towards the toy as I expected her to do, she did a complete face plant in plastic screen of the toy.
"I'm so sorry!" I cried and quickly peeled her face off the Ocean Wonders toy where she was already doing the silent intake of breath before the scream.
Poor thing was leaning into me — leaning into me picking her up — not leaning towards the damn toy. It's like I just failed at the game of trust with my one-year-old baby. Now she's definitely going to turn to smoking, gambling and drinking. Those things never let her down. Unlike her pants-less mother.
Or is that pants-less wonder?
Posted by Mandy_Fish at 2:35 PM 21 comments

Links to this post
Email ThisBlogThis!Share to TwitterShare to FacebookShare to Pinterest
Labels: babies ordering cocktails is comedy gold, babies who smoke, c'mon people, crib toys, i was sleepy, parenting fail, teaching your child to gamble 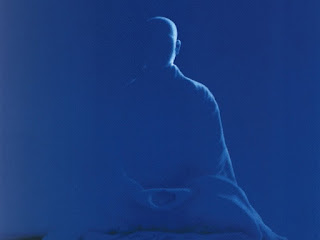 Read about it on my Buddhist blog:
Buddha Mama Sans Drama: Sitting.
Posted by Mandy_Fish at 11:27 AM 3 comments 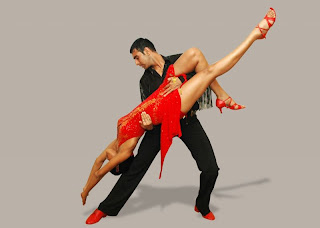 My husband I were supposed to start ballroom dancing classes three weeks ago. But the building was out of power. Clearly, The Universe didn't want us to dance, but oh no, we didn't listen. Screw you, Universe, the rhythm in our hearts cannot be contained by a power station.
The next week, the building was dark once again. I was beginning to think the forces of nature were so horrified at the thought of us trying to dance that they were conspiring against us. Turns out it was closed for the Jewish holiday.
Last week was our most recent attempt at becoming graceful gazelles that float across the floor on a cloud of sexy chemistry and hardcore foreplay. Sorry, if that's TMI, folks, but we all know it's the only reason my husband agreed to this. 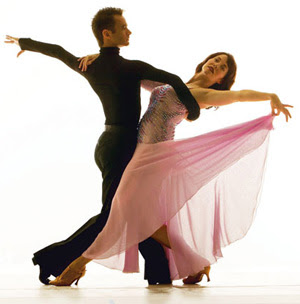 Fortunately, the building was lit up like a Christmas tree. This dance lesson was on like Donkey Kong in a tutu and tap shoes. Which, interestingly enough, was exactly what I was wearing. We proceeded to the basement, in a room with a low ceiling and five couples. The dance instructor separated us into boys on one side of the room, girls on the other. Like middle school, yes. Only this time one of the boys was actually taller than I was and he was obligated to dance with me.
If only my middle-school self could see me now.
*Pumps fist*
I watched my husband's face as the dance teacher demonstrated how to walk, how to place your feet, move your hips and hold your arms. His face was a peculiar landscape of anxiety, dread, mystification and horror.
I almost felt bad for him but for the most part I was delighted. You see, it was clear to me that he was doing this entirely for me and me alone. His lighthearted and carefree "Yeah, sure" to my request to take dancing lessons belied his total and complete fear.
At one point, the dance instructor flat out called the class "foreplay." Of course I had to waggle my eyebrows at my husband across the room. He tried to keep a straight face because the instructor was facing the men. I was free to ape and ham it up while he was right in the spotlight. 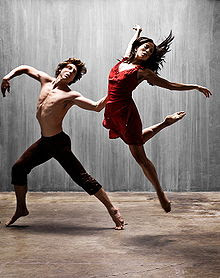 When the instructor informed the men that they had to put their "finger in the hole" in their partner's back, next to the shoulder blade, I stared hard at my husband and opened my mouth wide in silent laughter.
No reaction. He was unmoved by my antics and I found this was wholly unacceptable.
When she went on to explain that they could probably fit "two fingers in the hole" I opened my mouth even wider and made bug eyes at him. This time he had to stifle a laugh and look down at his shoes.
Success!
My husband's pained expression really didn't leave his face for the duration of learning the steps. We were getting the basics of the Foxtrot, including "The Magic Step" and "The Box Step." I tried to use sign language to communicate to him, "I've got a magic box for you ... ha ha ha!" But sadly, that didn't work either.
The only time he looked like he was enjoying himself was when the instructor told the men that they'd have to push their women around in order to lead. She wasn't exaggerating. She showed us how the men actually have to push the woman to step backwards, or pull her forward, or pull/push her to the side. 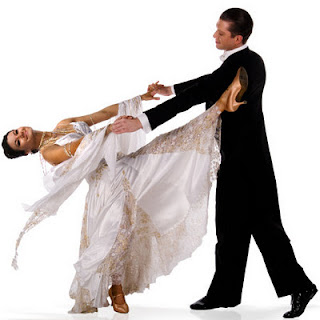 "Like a horse!" my husband said. I narrowed my eyes.
When it was our turn to dance, he started forcefully shoving me around the dance floor. I had to follow his lead and do what he said.
"The man is always right," the dance teacher said. "The lead is never wrong."
I watched my husband's face light up as he pushed me and I went where he wanted me to go. Sure we stepped on each other's feet and neither of us knew which way to go on a few of the steps, but locked in each other's arms I was forced to follow his lead.
"I like pushing you around!" he said.
It was a little disturbing, frankly. But he felt strong and in charge, which was sort of hot. It really did end up being an awkward hour of foreplay set to music. I have no idea if we'll ever actually learn to dance, but pushing me around for an hour once a week seems to make my husband happy.
That wasn't my plan exactly, but I'm willing to follow his lead.
Posted by Mandy_Fish at 11:35 AM 20 comments

I Am Every Buddhist 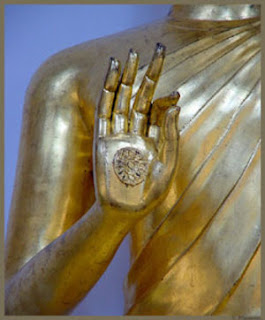 What do you do when someone asks you to speak publicly about your religious beliefs?
I think you say "Yes."
Even if you dread it.
*Laugh*
Posted by Mandy_Fish at 11:18 AM 8 comments 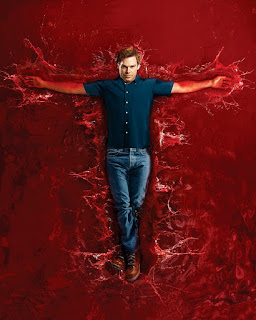 The sixth season of Dexter premiered last night on Showtime.
I've watched the show religiously and apparently, the show's about to get religious too.
Read my review here.
Posted by Mandy_Fish at 12:57 PM 10 comments 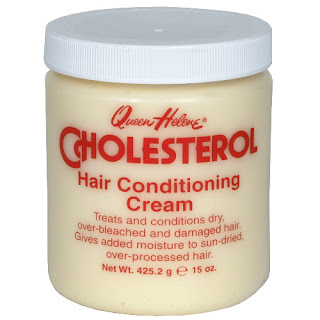 Today I'm reviewing one of my favorite haircare products.
Read all about it at This Blogger Makes Fun of Stuff.
Posted by Mandy_Fish at 9:17 AM 6 comments